Home › You Stole A Million Dollars From Me 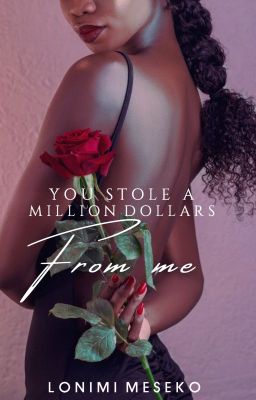 You Stole A Million Dollars From Me

❝Money is the root of all evil. It can turn the closest friends to the worst of enemies.❞

Well, not according to Isadora Saidu who has one of the best of friends in the world anyone could ask for : Bryan Medvedev.

The two have always been inseparable; never allowing their greed for money to come between their friendship.

When Bryan proposes they participate in one of the country's most popular game reality show with a chance to win One Million Dollars, Isadora eagerly accepts.

But what happens when Bryan becomes the sole winner of the show?

And what happens when he blindsides Isadora on national television during the finale by taking the entire million for himself despite having the option to share?

1) A vengeful Isadora who's bent to compete again 3 years later for another chance to win a million dollars.

2) A rich Bryan who stands in her way of winning.

3) And World War III unraveling in front of millions of viewers. 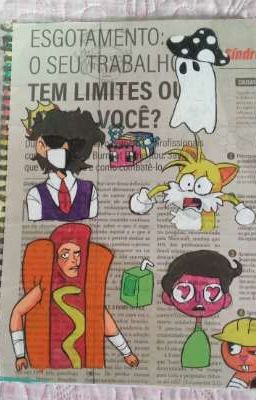 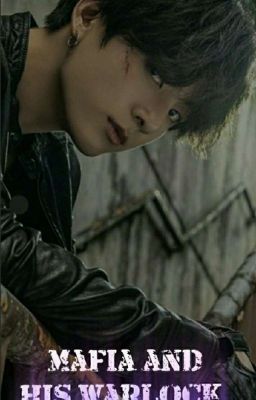 MAFIA AND HIS WARLOCK 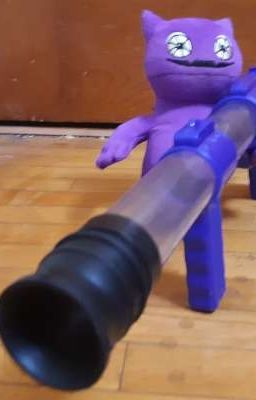 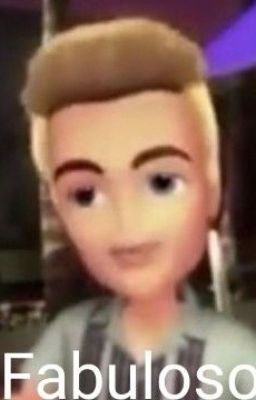 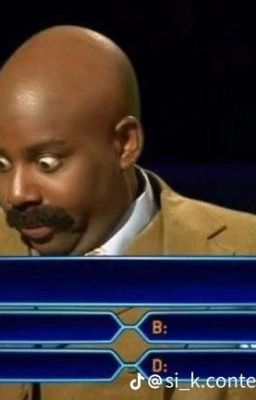 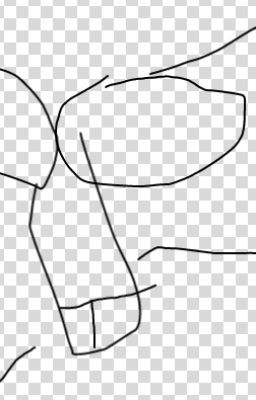 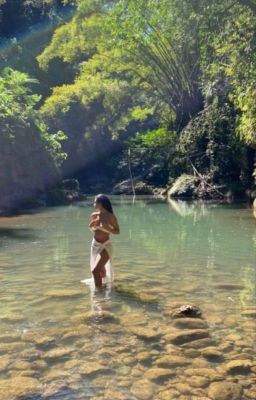 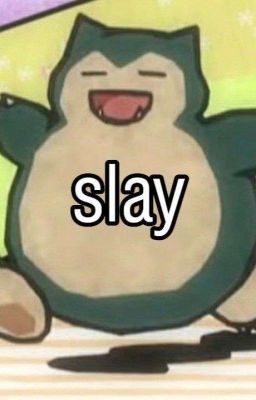 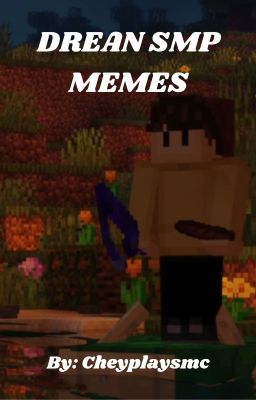 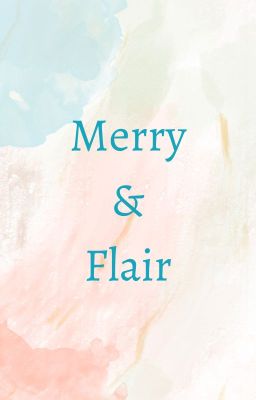 Merry and Flair: A Narcissist's Pride