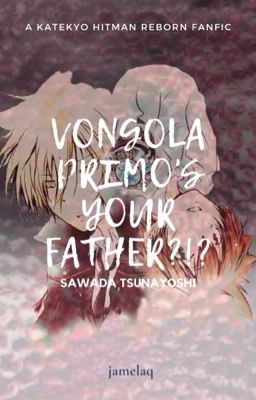 The Vongola famiglia is just having a normal day in the vongola mansion when suddenly an enemy famiglia ambushed the mansion,

" Ti amo mio figlio " Giotto said softly trying so hard not to cry in front of his son.

This is also the time where Vongola primo force to send his beloved 7 year old son into the future using the time machine that talbot created to keep Tsuna away from harm.

"Are are... what's your name little one?" Sawada Nana said nicely to little tsunayoshi.

"I'm... Tsunayoshi" tsuna said not sure of where he is.

So tsuna ended up 400 years into the future, where he met the Sawada family, who took him in and take care of him.

anyways read to find out more ^_^
see you later. enjoy.
( this is my first time writting so I'm sorry for my wrong grammar and specially for my spelling and the characters are a little OOC again I'm sorry) 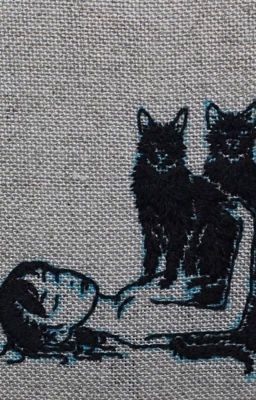 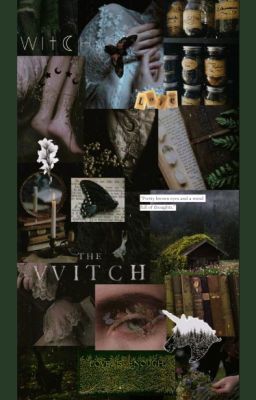 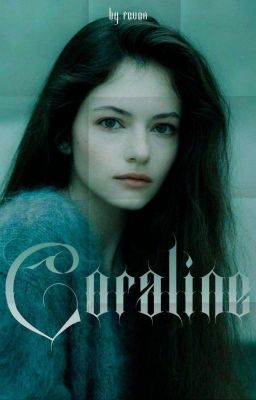 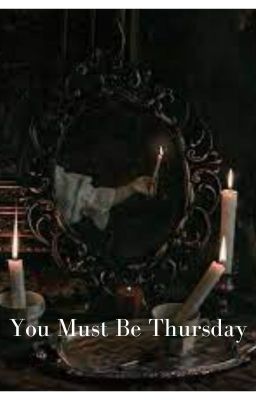 You Must Be Thursday 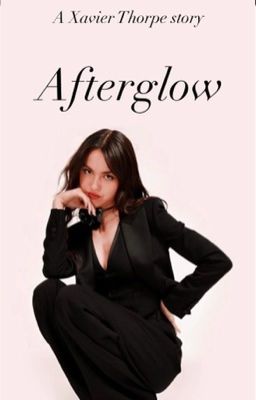 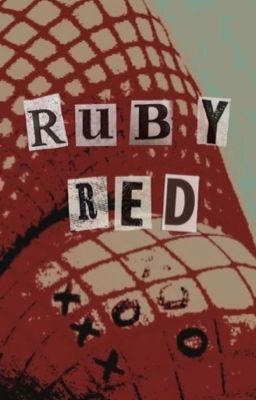 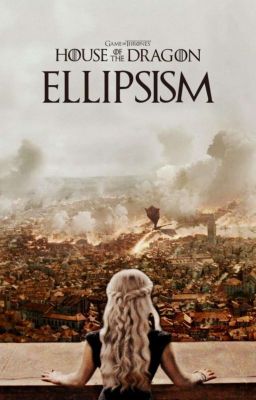 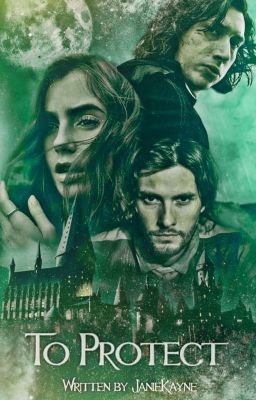 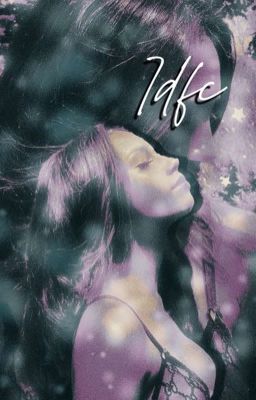 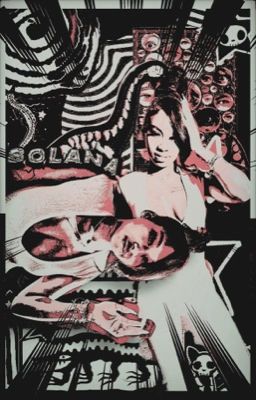