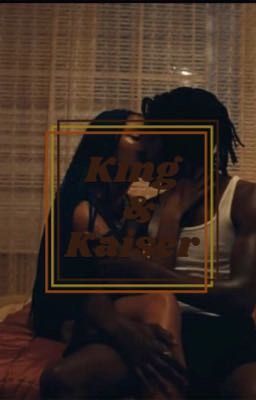 Kaiser was always "rebellious and hard headed". She was a tough girl raised by her older brother Malcolm. So it was hard for her to embrace her girly and soft side. She usually never dated boys, because they were all too impatient to understand how she worked. She usually got her way when it came to everybody even Malcolm, but that list stayed short once she met King.

King wasn't your typical man. He was discreet and quiet but powerful and well respected. But he did have some parts about him that were typical. He was part of the drug cartel along with Kaiser's brother Malcolm.

King and Kaiser were never supposed to cross paths. They are both hard headed and stubborn, but put these two together and mix intense emotions, there is nothing anyone can do. 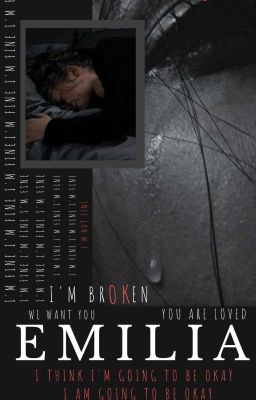 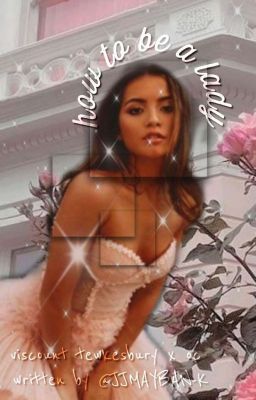 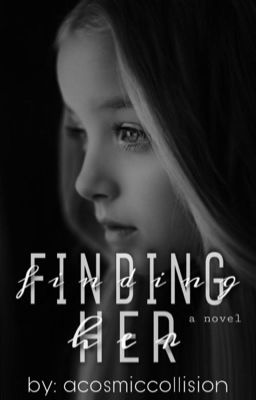 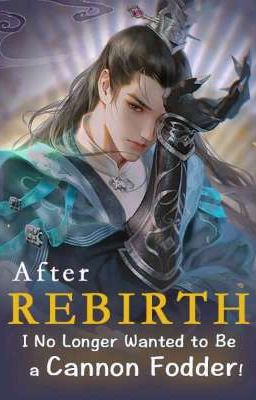 [BL] After Rebirth, I No Longer Wanted to Be a Cannon Fodder! 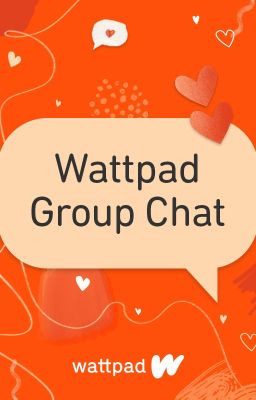 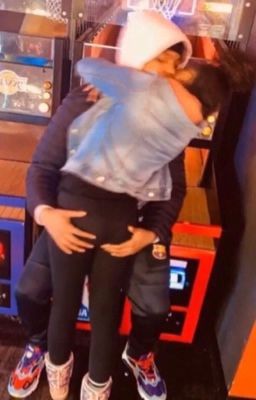 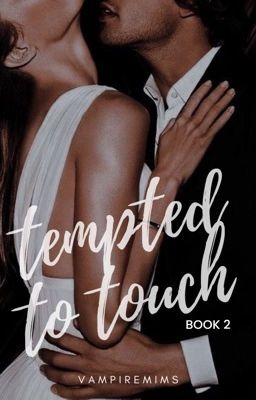 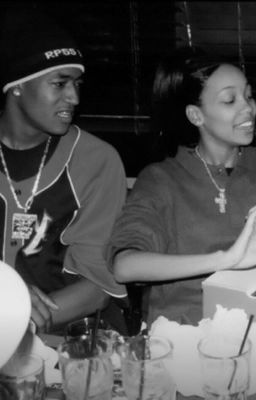 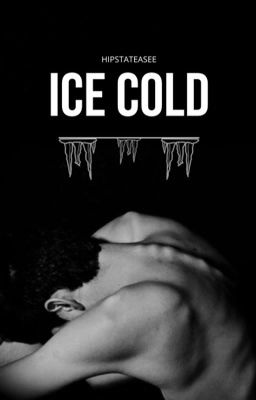