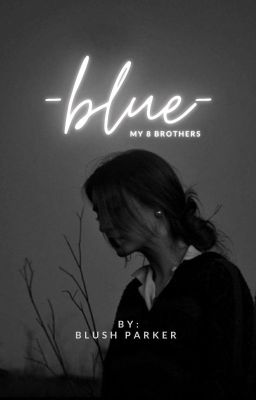 ❛❛If only you could see yourself the way we saw you, you wouldn't wonder why no one deserved your kindness..❜❜

Blue has been living in an orphanage as far as back she can remember, with mental and physical abuse, and a never leaving feeling of loneliness.

She was put in foster care at the age of 8 and her foster parents have been mercilessly abusing her ever since.

And the worst part?
She feels like she deserves this. How could she expect love from anyone when her own parents had resented her just when she was a baby?

Feeling lost in this sea of pain, she doesn't even blame anyone but herself. Her foster parents' abuse is just the part of the punishment of her worthless being.

And now that her foster parents have forced her to work as a maid in a prestigious summer school, she has no choice but to do what she has been told.

The first day, she saw The West Brothers walking down the hallways like they owned the place. Not even the slightest bit affected by their popularity as she noticed everyone swooning over them as if they were the last drops of water in a drought.

As she looked at them while they walked by, she saw the youngest one to enter at last. Sweat began to rush down her temples as she rubbed her eyes to make sure what she saw was right.

Was her mind playing tricks on her? Because he looked exactly like her . . . 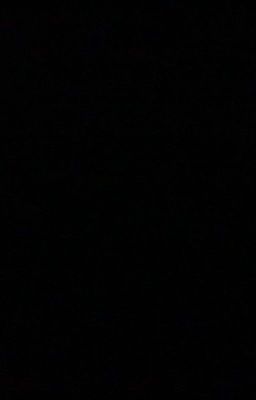 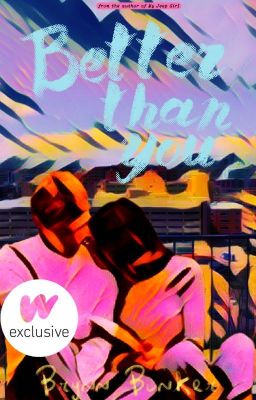 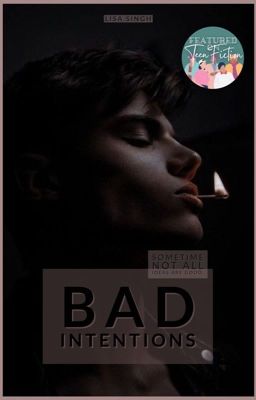 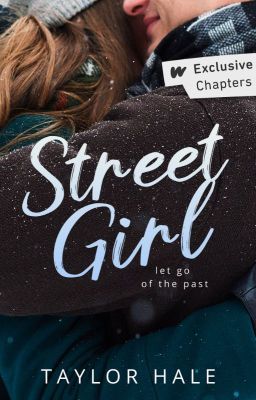 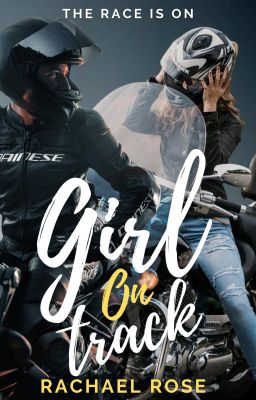 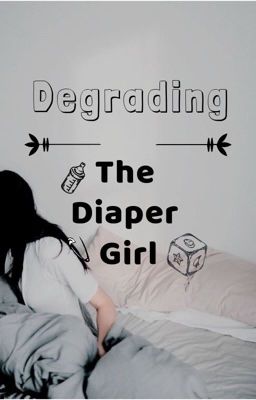 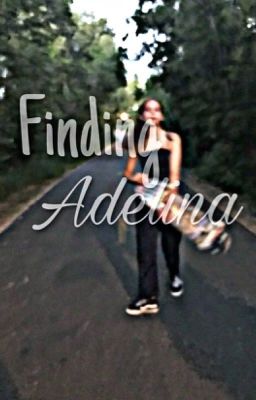 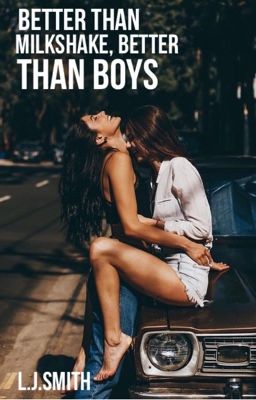 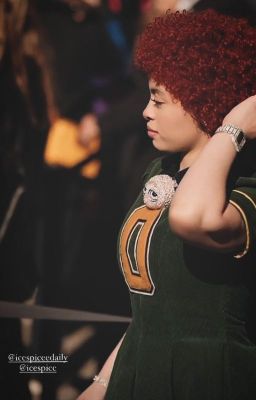 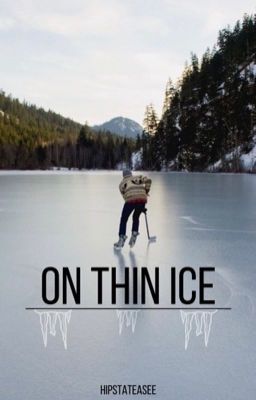