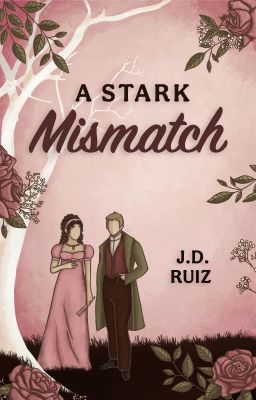 Determined to stay blissfully unmarried, Lady Angela Worthington hires club owner and secret matchmaker Gerard Stark to find a match for her best friend who plans on proposing to her. Love was always in the cards, she just never imagined it could be for her...

Angela Worthington has no intentions of finding a love match this season-she's far too busy planning a secret mission involving the Ramsbury Circus. So when she discovers her promising life as a spinster is threatened by her best friend, Spencer's plans to propose, she knows drastic measures are called for. To ward off Spencer's advances, she hires club owner Gerard Stark, who happens to be the mastermind behind a very hush-hush matchmaking service. But Stark's agreement to find Spencer a match comes at a price, and Angela finds herself quickly slipping out of her comfort zone. Angela has never longed for marriage, but there's something about the charming Mr. Stark that may be simply too hard to resist.

*This story is now available on YONDER, your next-generation reading app from the Wattpad family. Join me on YONDER today! Find it now in your app store.

I. A Stark Gossip

XV. Prelude to an Accident

XXIV. End of the Season 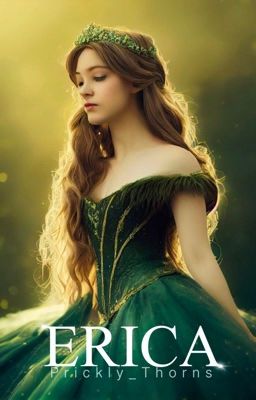 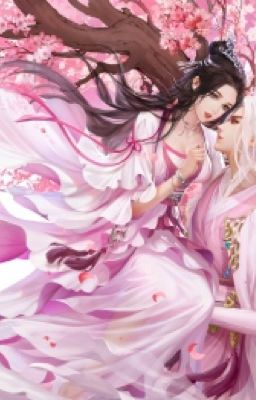 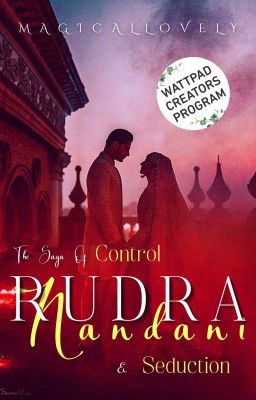 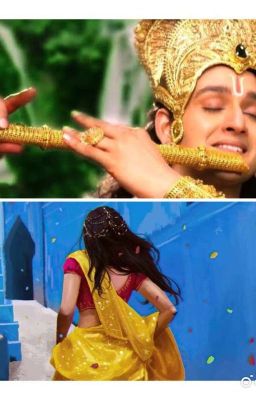 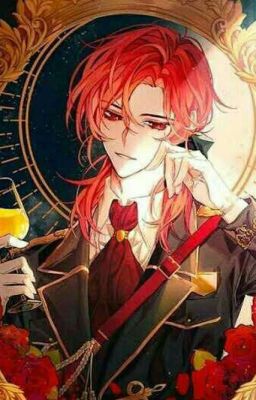 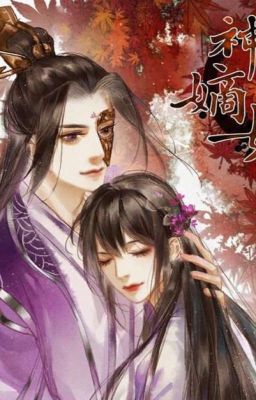 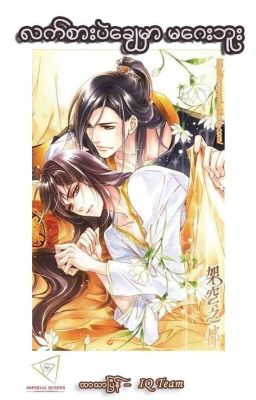 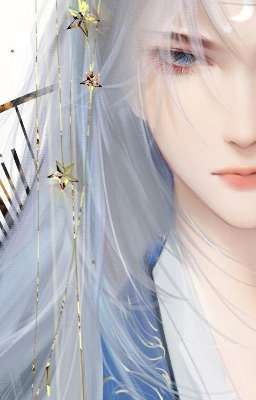 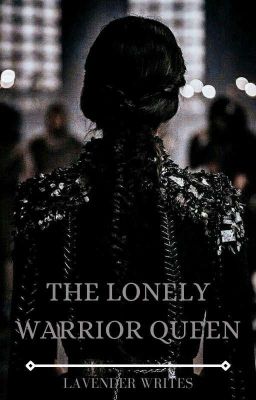 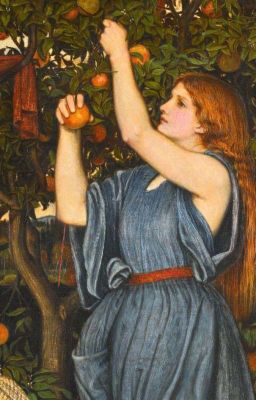