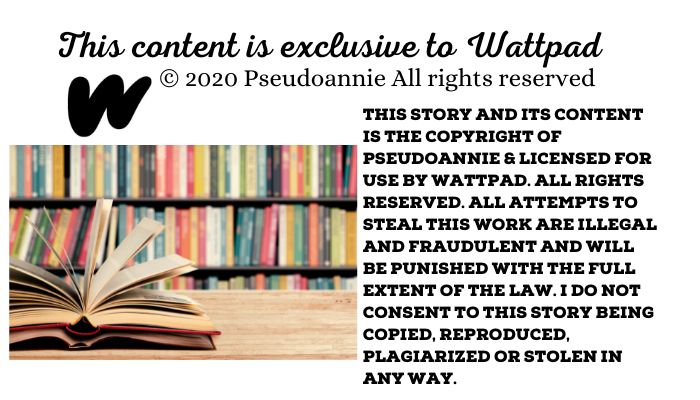 Mia Reilly felt invisible as she scanned the crowded room. The gowns and jewels and beautiful women intimidated her. Even though their faces were hidden by masks, she was certain they were all beautiful. She hadn't grown up poor but not nearly as wealthy as the other guests. She felt like an imposter in a world she didn't belong.

She hadn't wanted to come, but Sage had badgered her until she agreed. Sage was her brother's girlfriend, and these parties were part of her world. Aidan had no issues fitting in since half of them were his friends.

Aidan had attended Harvard and had wealthy friends. After graduating he landed a job on Wall Street.

When Aidan met Sage, he charmed his way into her family. Mia loved Sage, who was kind, caring, and filthy rich. Sage never looked down on their middle-class lifestyle.

Mia still didn't know why Sage wanted her to attend the party, held at her parent's Weston estate. Sage had promised she wouldn't, but she had abandoned Mia. Looking around she didn't see Sage or her brother. If Brenna was here, Mia wouldn't feel so lost.

Feeling warm in the gown she had chosen from the collection in Sage's enormous closet, she made her way outside. They had decorated the patio with twinkling lights and soft music filled the air and mingled with the sound of the guests' laughter and conversations.

She'd have to migrate further to get away from the intimidating strangers. Crossing a lush lawn, she passed under an arch into a labyrinth of garden paths. It was too dark to see the flowers, not that she would know what any were called. The fragrance of the blooms overloaded her senses.

She meandered far enough so the sounds of the party faded. Instead, she heard the soothing rhythm of water and it drew her further along the path. She came upon the fountain. Looking at it, she sighed. Shutting her eyes she wished she were tucked into bed. She loved staying at the Petersen's estate with sheets which felt like a million threads and the luxurious duvet. Mia didn't want to be wealthy, but she wished for rich bedding. It was like sleeping on a cloud.

She opened her eyes and saw the fish swimming in the fountain — goldfish bigger than she had ever seen before. Coins were scattered about which surprised her because it was a private fountain. She didn't have a coin, but wondered what she would wish for if she did. Not to be wealthy? She was happy to work for her money. She had friends and family who she treasured. She wouldn't waste a wish on bedding even though she longed for it. Her wish would be for true love. At twenty-two, she wasn't in a hurry, but she would like to fall in love and have children — just the regular happily ever after.

"Will you make a wish?" A deep voice came from the shadows. The only lights were little solar ones along the paths.

Mia jumped and turned to see a dark figure sitting on a bench behind her. She had thought she was alone.

She found her voice after being startled. "I don't have a coin."

The figure stood and approached her with an outstretched hand. She was hoping her mask hid her blush. She recognized him as Edward Calhoun.

Calhoun was an heir to the construction company which bore his name. Like his family, he was extremely wealthy, and he had a reputation in the business world. She recognized him because she overheard Bill Petersen and Aidan talking to him earlier.  Although he wore a mask, his build and presence were unmistakable.

"Here. Make your wish." As he put the coin in her hand, she felt a tingling she was certain was just a reaction to his power and mystic.

She shut her eyes and concentrated on the words, true love, before throwing the coin which hit the surface of the water with a plop.

Calhoun had been observing her ritual. "Extra lucky you hit a fish."

She gasped and stared into the fountain until she quickly realized he was trying to upset her. "I did not!"

He smiled and she wondered what he looked like without the mask. Did his eyes twinkle when he smiled? It was too dark to see their color.

"What did you wish for?"

She shook her head, because everyone knew her wish would never come true if she told another soul.

"I wished I could have a dance without the crowds and their gawking stares. You could grant me my wish."

"Please, for the legitimacy of the magic fountain."

She laughed at his imagination. "You should be dancing with your fiance."

"She probably hasn't missed me. She's too busy drinking champagne with her shallow friends."

"How do you know I'm not one of those friends?"

"Even though I can't see your face, I am certain I don't know you which puts me at a disadvantage, because you know who I am."

"If you listen, you can hear it." He stretched out his hand.

Intrigued by a most unexpected encounter, she put her hand in his and allowed him to pull her into his embrace. Thankfully, her father had taught her how to dance properly. They glided together to the sound of the running water rather than the music from the party.

All Mia could hear was the pounding of her heart as his flared hand burned into the skin on her lower back. Her dress was backless which allowed little protection from his electric touch.

She was ready to breathe a sigh of relief when he loosened his grip. Only he used the additional space between them to cup her chin. Her breath hitched as he lowered his lips to meet hers.

Never had a stranger kissed her. It may have started out gentle, but it quickly turned into an urgent demanding kiss. She felt her knees grow weak and she tried to remember the moment — his taste, his smell. Then she remembered, he was engaged and regretfully pulled away.

Certain they were both breathless. She broke from his embrace and turned and quickly scurried away. She refused to look back and didn't sense him following her as she reached the house. Instead of returning to the party, she went unnoticed up the back stairs to the room that was hers for the night.

Lying in bed, she could still feel the heat from his hand on her back. She traced her swollen lips with her finger. His lips were soft and more experienced than any she had ever kissed. What lingered beyond the feel of his touch was his scent. She fell asleep to his aroma and dreamed of dancing on a cloud.