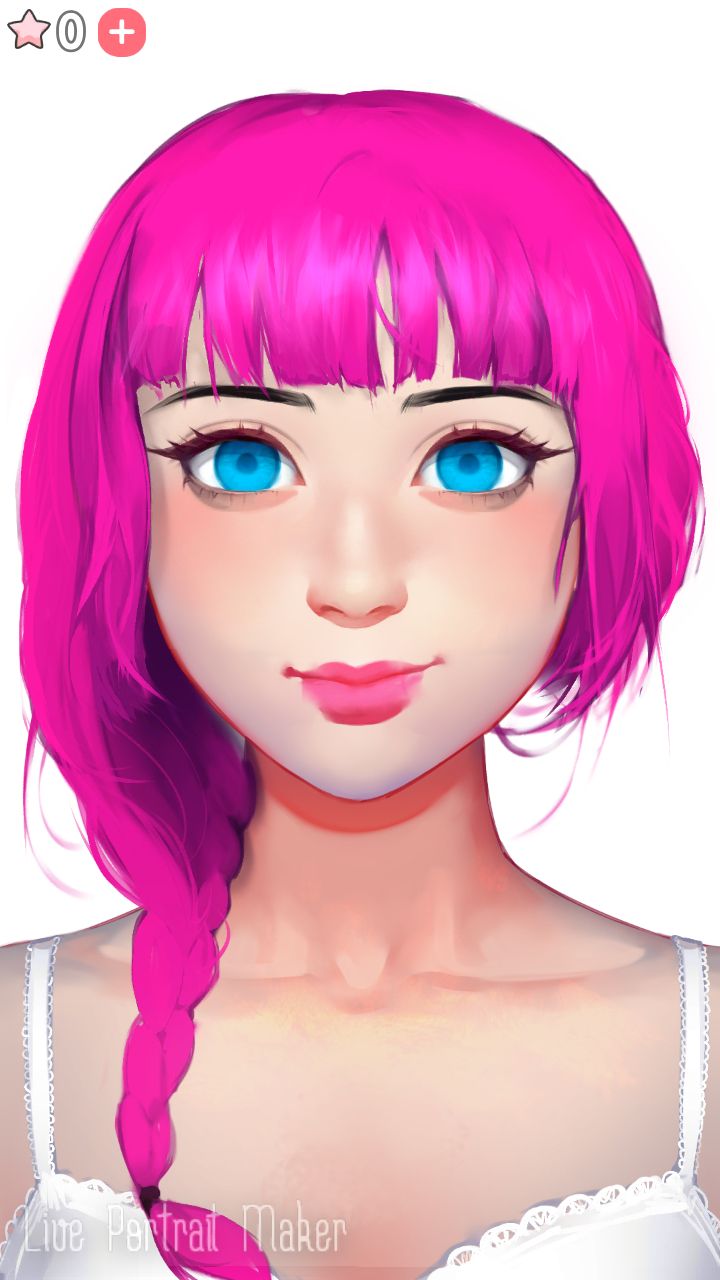 Everday Attire: a gray shirt, short pants with black leggings and boots, a hairband bracelet, green and black shades she wears over her head, and a black belt with white studs 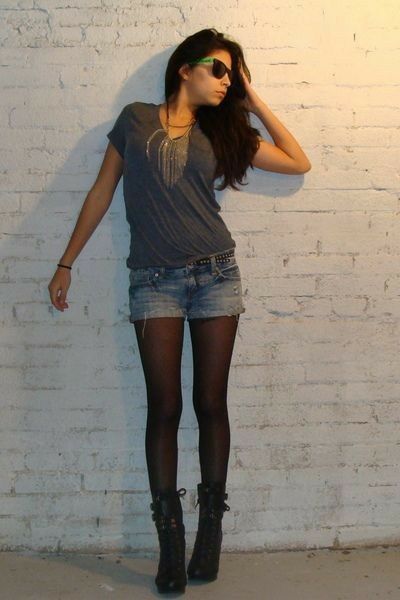 Dislikes: Tadashi's death
Kiyomi's death
Her Parents' Deaths
Failure
Her loved ones getting hurt
Supervillains
Not being able to control her
powers 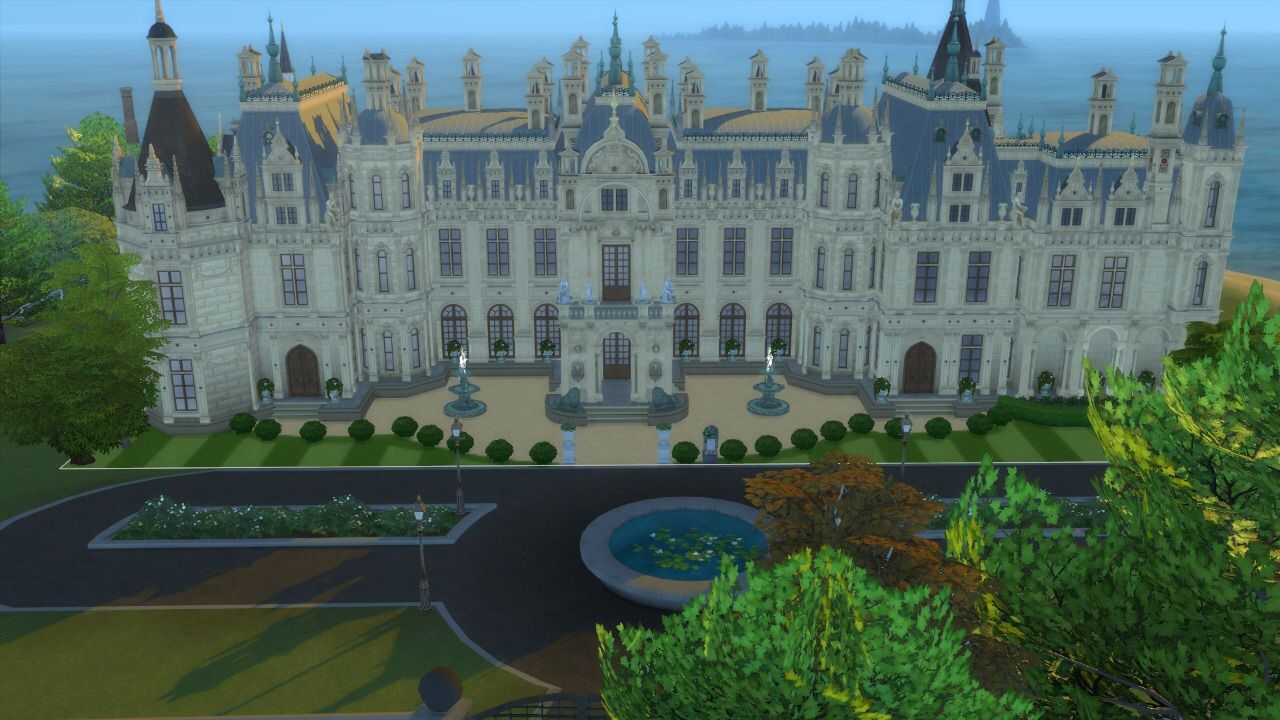 Actor: Brad Pitt (because I think he's a perfect parent role model for this story) 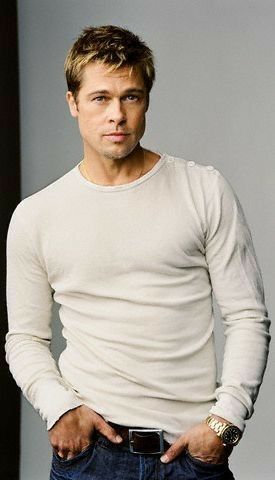 Sister: Kiyomi Watanabe (deceased later on in the story) 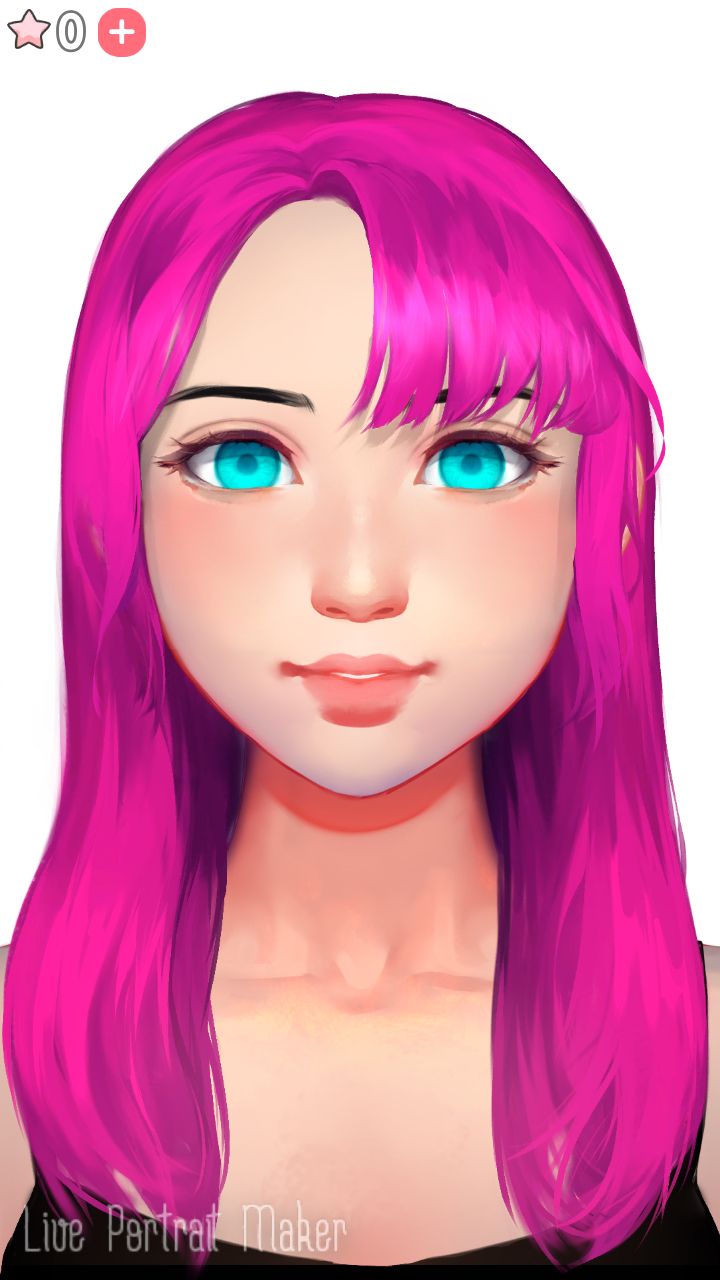 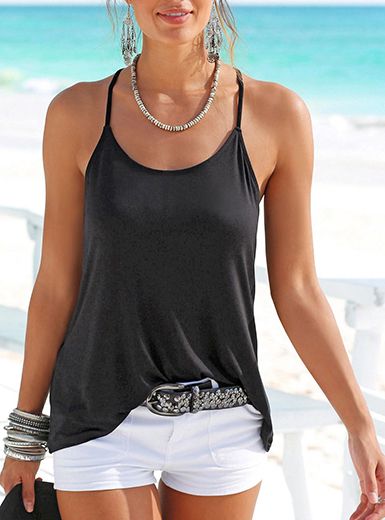 Good To See You Again Baymax

Their Death Wasn't An Accident

Krei Is The Guy In The Mask

This Time We'll Do It Right

I Love You Boy Genius